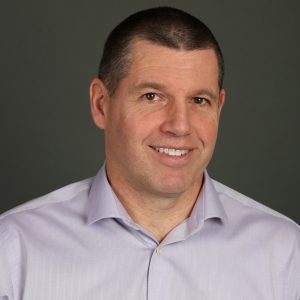 Then his first child was born and Paul began to learn to care for himself by caring for his daughter. He started to understand that he could make a difference for the youth that sit in the same boat he once did. So, he set out to be a teacher. He thought he could provide kids with the guidance and mentorship they deserve while also teaching them a thing or two. In 2014 Paul graduated with a math & PE degree from SFU. Then the massive teacher strike hit and Paul realized that becoming a teacher would be seemingly difficult.

With his drive to make a difference in the lives of youth, the strike didn’t stop him. Instead, Paul would put all of his time and focus into his drywall removal and asbestos abatement company – Ethical Waste Services Ltd. He decided he would donate 50% of his yearly profits to youth outreach services and on top of that he’d help youth through his business by hiring them, being their mentor and giving them the chances they deserve.

Paul has been sharing his journey at speaking events for years in the hopes of inspiring his peers and the youth in our community.

You can listen to his story here 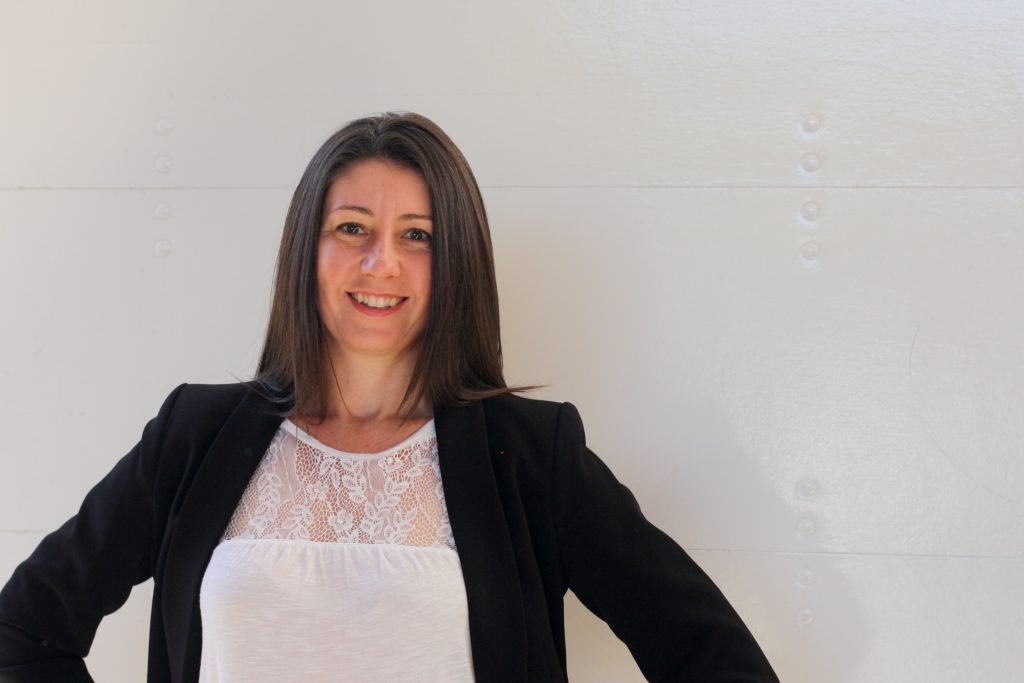 Andrea moved to Coquitlam, BC from Slovak Republic. She studied Office Administration and Human Resources in her home country. The drive to achieve more in life lead her to decision to leave Slovakia in 1997 and go experience the world. 3 years of living in Germany, England and travelling around Europe thought her independence and validated to her that with hard work the possibilities in life are endless.

In 2004 she landed a job in the gaming industry as Recruitment Coordinator for Electronic Arts and started Human Resources Certification night courses at BCIT which allowed her to progress to Human Resources Coordinator position within the company. In 2007 she accepted a position at Propaganda Games in Vancouver to further progress in her career.

In 2010 Andrea and her husband Paul welcomed their twin daughters, Jennifer and Nicole. It’s the hardest and most satisfying job she’s ever had.  Children tend to change your world. With the experience that she gained during her time in gaming industry she was able to step in and partner with her husband on running their family business. It allowed her to spend quality time with her daughters and contribute to the successful growth of the business at the same time.

“Being a part of Ethical Waste Services made me a better mom and better person overall. Donating 50% of profits sounded challenging at first but as I heard “the impossible is often untried”. There is nothing more satisfying in life then knowing that you are making a difference.”  Andrea MacDonald 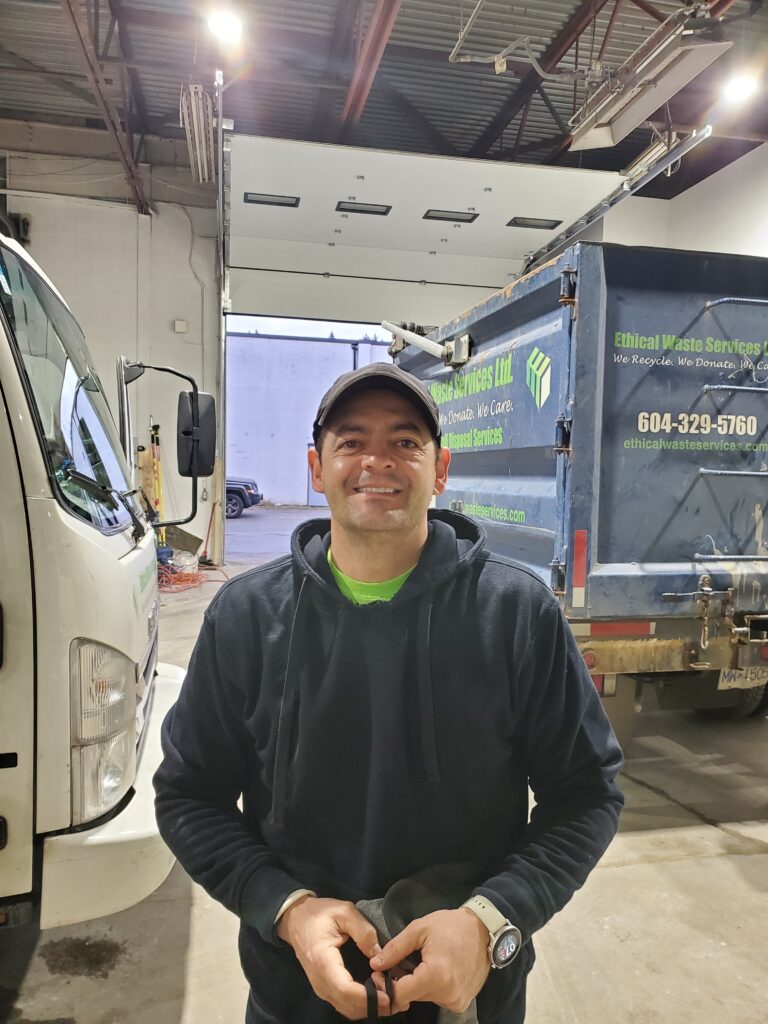 Juan Pablo Garcia Aguado or JP for short. Is the Operations Manager here at Ethical Waste Services. He started working here just under a year ago and has been able to prove himself as an asset to our team time and time again.

The journey to Canada has been amazing, but not easy. JP grew up with the idea that if you want something you need to fight for it and that nothing comes for free. For JP the hardest part has been not seeing his extended family, and the lifestyle change. There’s just so many little things you don’t think about when moving to a new country. The culture shock was very intense at first. Your whole life changes.

JP’s resolution for 2022 is a trip to Alaska. He mentioned not having very much ice or snow in Mexico so anything that has to do with the cold weather and glistening white scenery gets him and his family really excited. Especially winter sports! We know a lot of Vancouverites dread the cold, but he seems to be enjoying it. For now…

“My best piece of advice would be to never give up. It’s a cliché, but it will never not be true. I really admire all the athletes in my age group that are still performing at peak levels. They’re going toe to toe with these young guys and I think that’s because of really healthy lifestyle choices. Something that’s easy to give up on. They’re very disciplined people in every area of their life. I’d like to be like that for my family and in the workplace.”  Juan Pablo Garcia Aguado